New-born kittens and puppies receive from their mothers and from mothers’ milk protection against many infectious diseases. However, during the first weeks of life this protection weakens and the pups have to receive their own protective vaccines in order to avoid serious virus-based infectious diseases sometimes rampant in Finland. At the moment of vaccination the pup has to be healthy and dewormed, if in connection with evicting parasites you suspect that your puppy may have had a lot of worms, repeat the deworming according to the instructions of the anthelmintic (worm medicine) you are using and only then book time for the vaccinations. 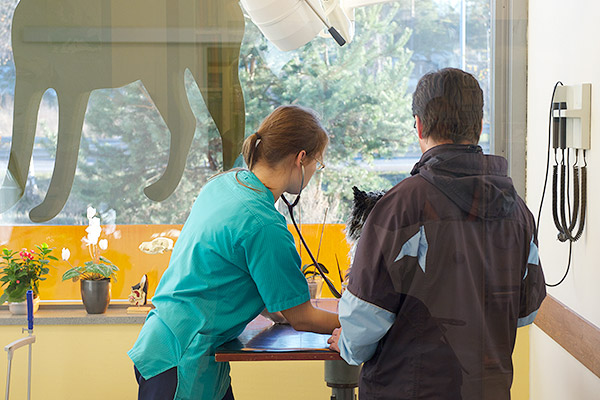 It is recommended to wait for 1-2 weeks between deworming and vaccination. In this way the effectiveness of the vaccines is greater. Worms of dogs and cats do not as a rule infect humans, and you cannot prevent a dog or cat which is going around outside from being infected. Parasites infect easily through eggs in stool. If your dog or cat has worms, it does not therefore mean that you have cared for your pet badly. You should guarantee your pets’ well-being by doing deworming regularly, for instance in the spring and autumn. As needed, deworming may have to be done more often. Worm medicine can be bought in pharmacies or veterinary clinics without a prescription. You can also bring a sample of your dogs’ or cats stool to be examined for worms at the clinic. 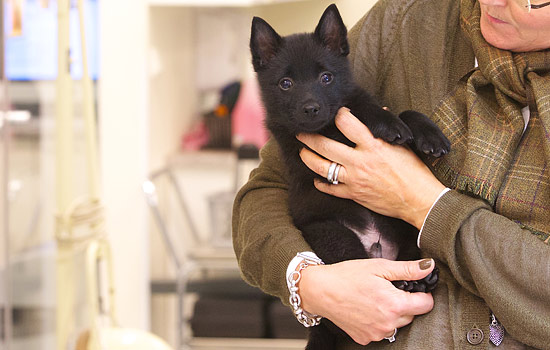 Puppies are vaccinated against canine distemper, infectious hepatitis, parvovirus, and rabies. There is also an influenza vaccine specifically for dogs. The first vaccination (usually the so-called combined vaccine against the three diseases mentioned first) is given when the pup is about 12 weeks old, and requires that a so-called booster vaccine be given about 4 weeks later. According to current recommendations the rabies vaccine is given separately 2-4 weeks after the booster vaccine. This recommendation is an EELA (Food and Veterinary Research Institution) guideline which was adopted because of vaccine reactions. If the owner so wishes, the booster and the rabies vaccines may be given at the same time.
After these vaccines have been given, it is assumed that their protection will last about 1 year. For dogs over one year old the booster vaccine is valid for three years, the exception being the influenza vaccine, which must be renewed every year. In dogs used in Earth Dog Trials and Underground Hunting the rabies vaccine is valid for only one year. 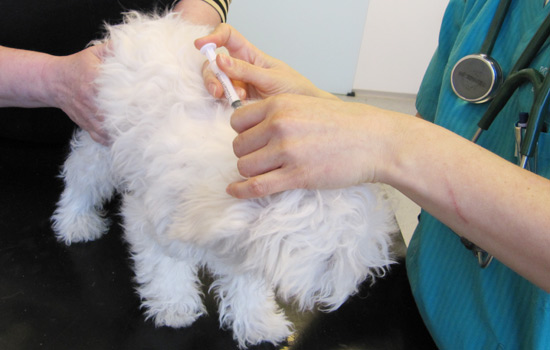 In general vaccines do not provoke any side effects. The dog may feel a little wilted, and in the evening of the vaccination day it may run a temperature. This goes away by itself, and the next day the dog will be its usual brisk self. The vaccines are administered under the skin on the nape of the neck, and may sometimes result in a small lump of liquid, which does not require that anything be done about it, and will disappear slowly by itself in a few weeks.

Because of increased reactions to vaccines we recommend that the patient stays in the immediate neighbourhood of the clinic for some 15 minutes after administration. The strongest reactions usually appear within 15 minutes after the vaccine has been given, and then help is at hand.

Attention! If you travel with your pet to Sweden, continental Europe or even further away, remember that vaccination rules and necessary documents at your destination may be different from the ones in Finland! 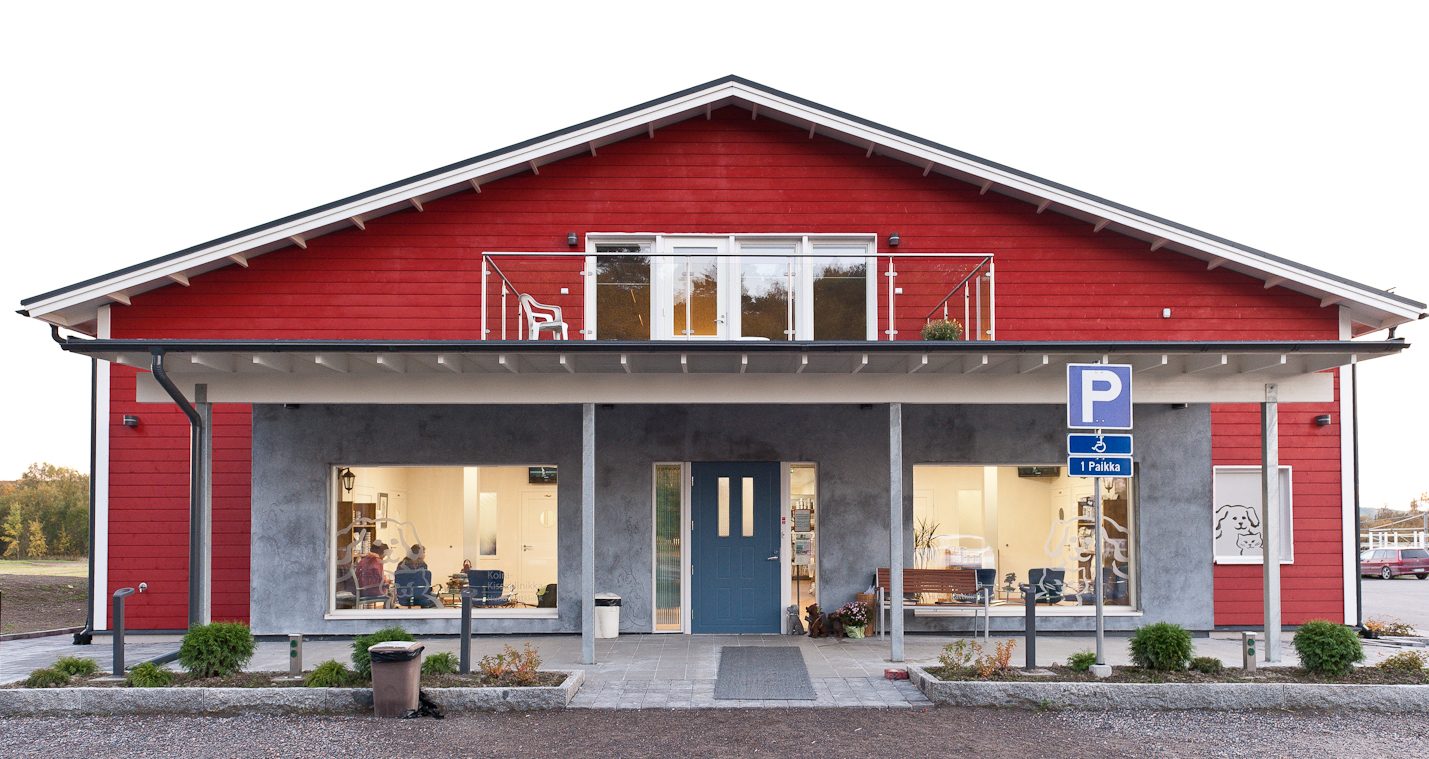 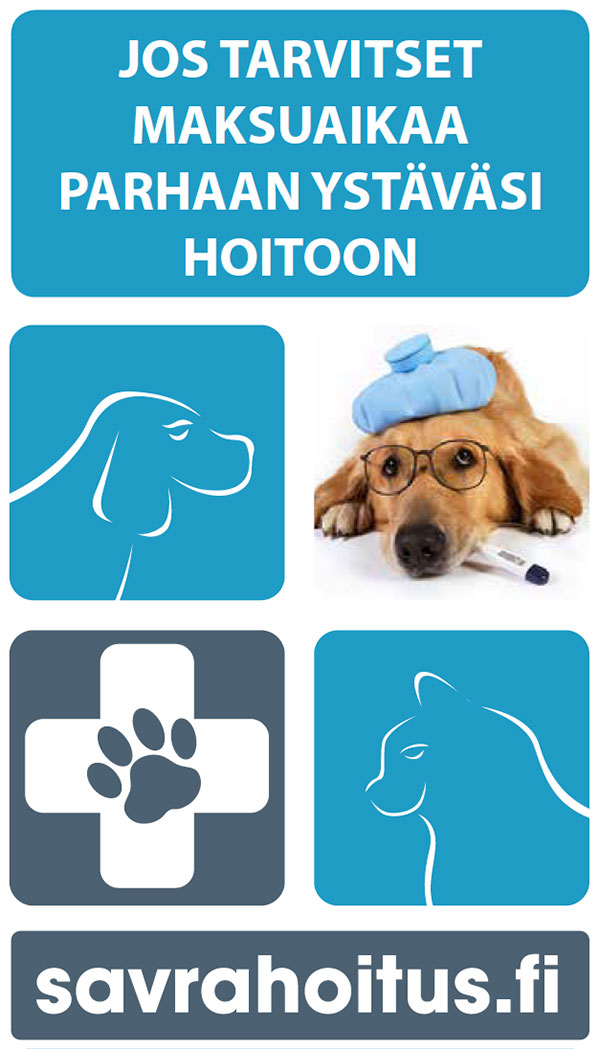